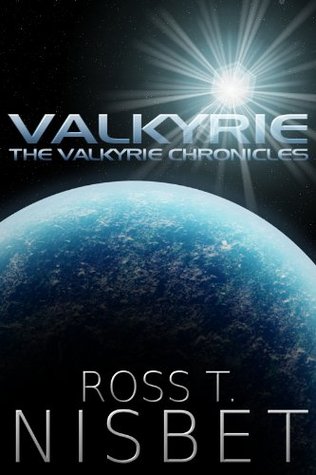 The Crystal Fountain and Other Stories

Self Disclosure: Changes from Within