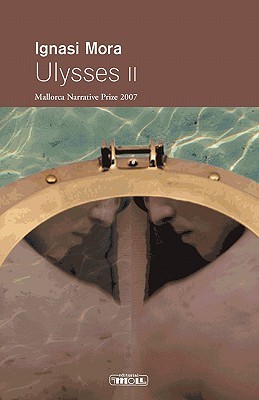 Sex and the Black Machine

Making Sweatshops: The Globalization of the U.S. Apparel Industry